On a Monday instead of going to school like any other day, the exchange students from Oak Park, the head of the school district, my Educatius coordinator and I all went to Downtown Los Angeles. We spent a day there and it was really fun.

We drove to LA and then took the subway. It was the first time I took the subway in LA and I have to say it is pretty good, it's similar to the one in Paris. We stopped at the Union Station. It is a nice and old train station in Los Angeles. 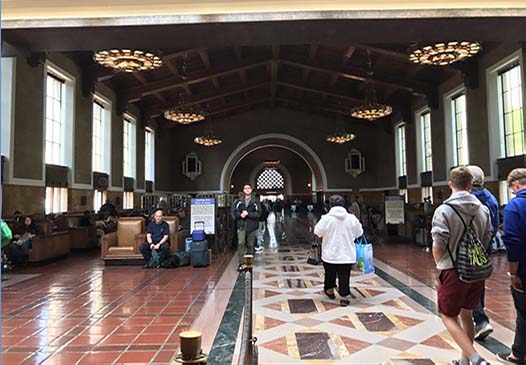 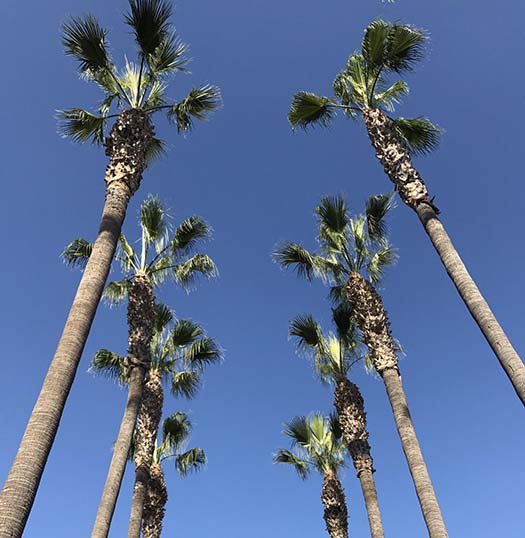 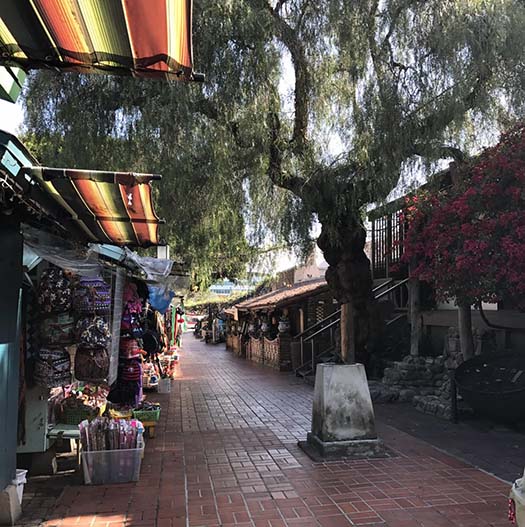 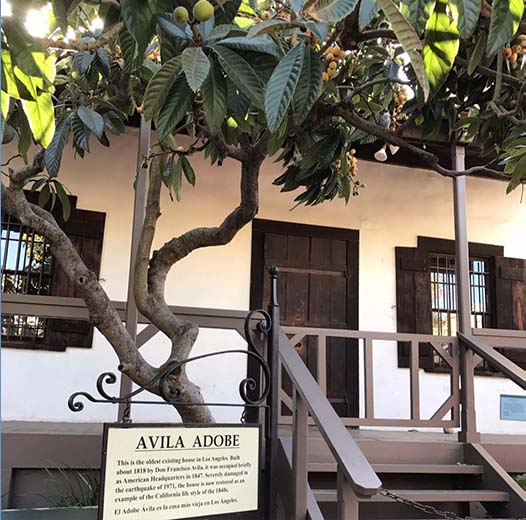 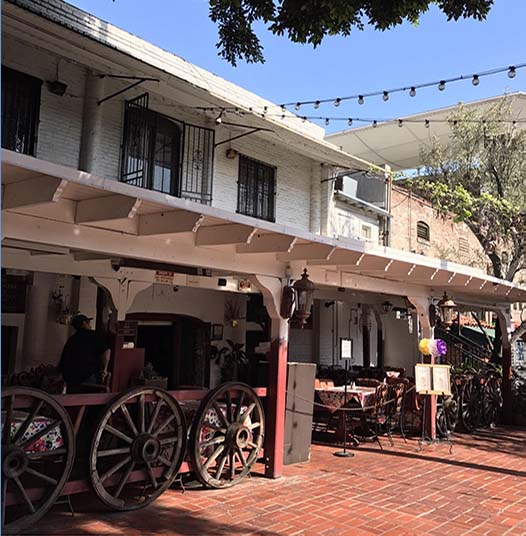 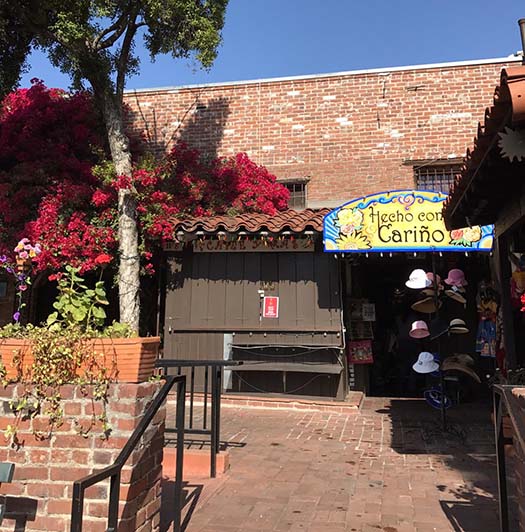 After that we went to the OUE Skyspace LA. That building was so beautiful. The view from the top on the 360° floor was breathtaking. It was such a good moment. We did the Skyslide, which is a slide down the side of the skyscraper in the middle of Downtown LA. I was pretty reluctant about that and wasn't sure I was gonna do it until the last moment when I didn't really have a choice anymore :) it was honestly a lot of fun. It is no very fast, or maybe I was just very bad at it, but it's over the void and it's scary but fun! 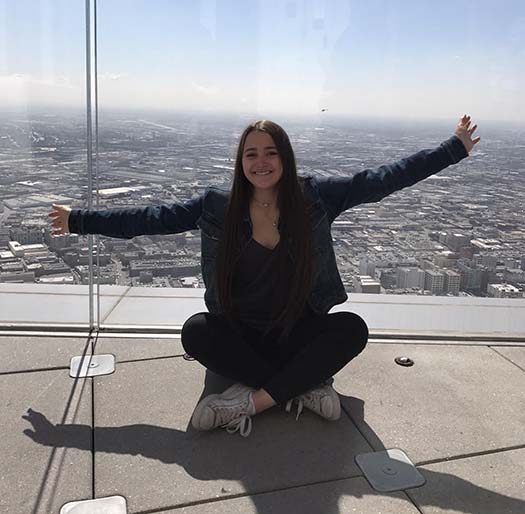 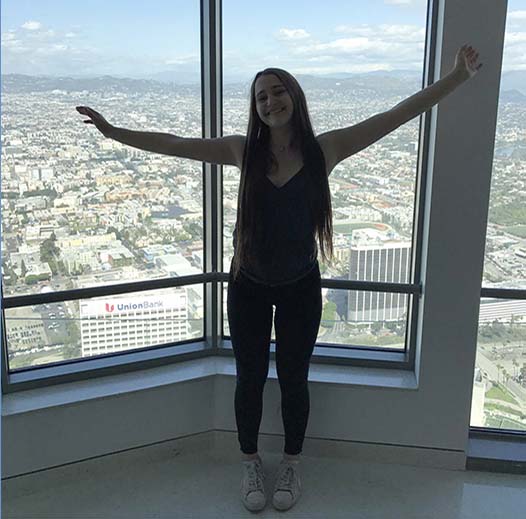 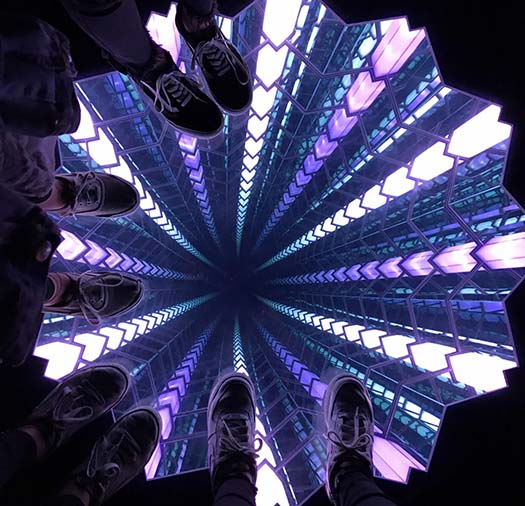 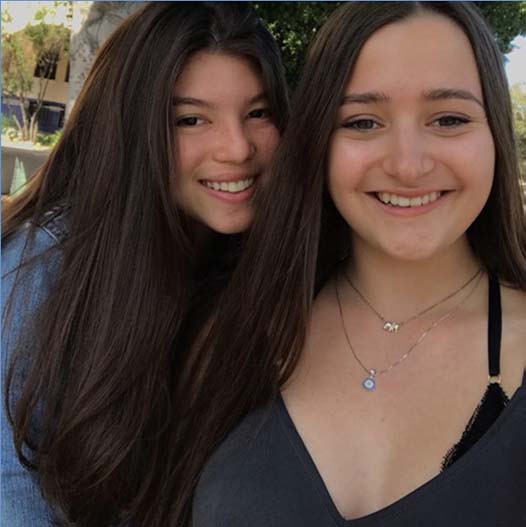 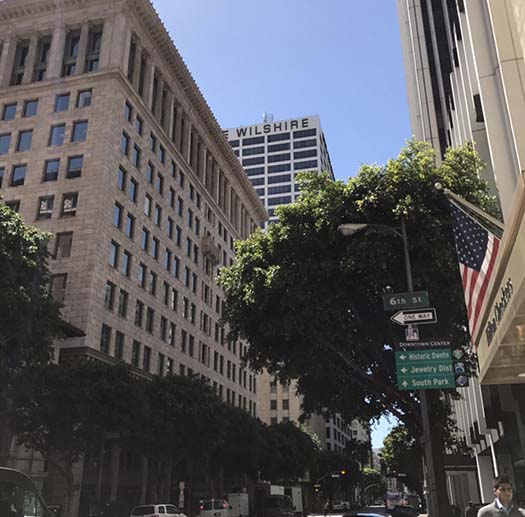 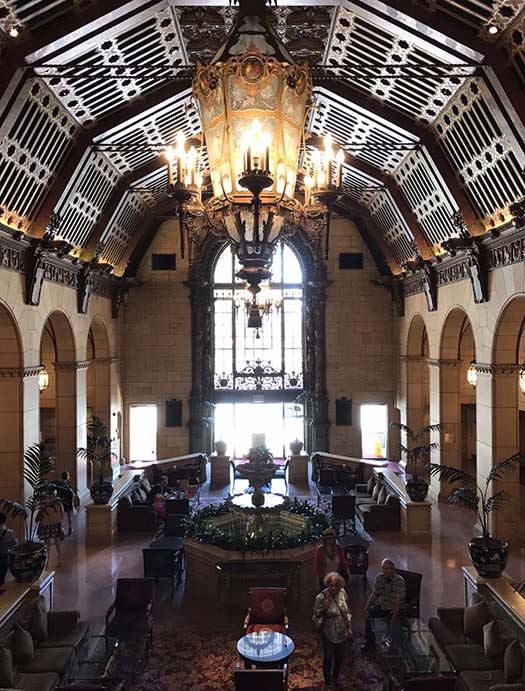 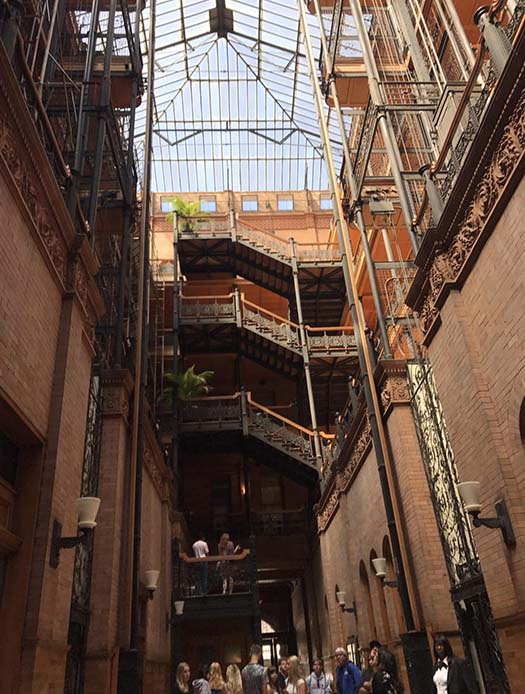 This day was a day I'll remember of my exchange. I got to see from closer Downtown Los Angeles, and with my school director who is passionate about history and could tell us a lot of anecdotes, it was very interesting. But I also got to spend time with exchange students whom I love and I'm gonna miss deeply. And the cherry on the cake is the fact that I overcame my fear and did the glass slide and that was insane. Simply a day to remember! 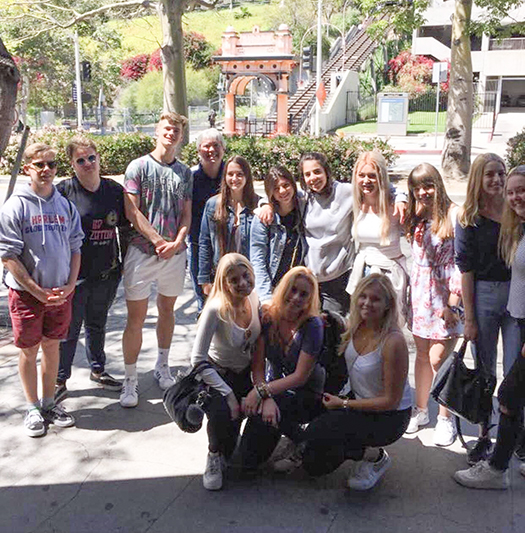 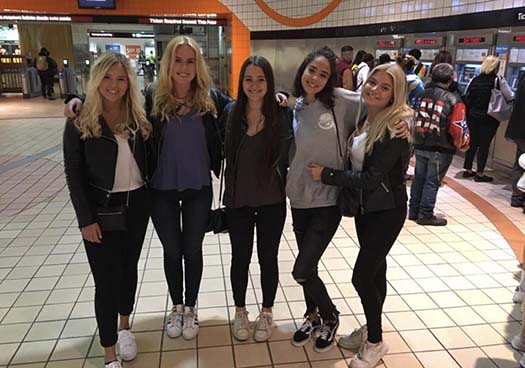