SPORTS AND ARTS
Sports teams at Saint Bernard are well-renowned with the teams collectively earning more than 40 State Championship Titles and over 130 Conference and Division titles. More than 90% of Saint Bernard students participate in at least one of its 23 varsity sport teams.
For the Arts, students can choose to take part in courses such as concert choir and band as well as a variety of clubs and activities including orchestra, strings, jazz, guitar, piano, drama and dance. The award-winning music department has performed at Disneyland, Times Square, and Carnegie Hall.

AWARDS AND ACCOMPLISHMENTS
Ranked in the top 15% out of 700 teams in the nationwide math competition - MathMadness. Saint Bernard has the distinction of earning the Edyth May Stiffe Award from the Mathematical Association of America. Saint Bernard's Theater Program was nominated the best program in the region in 2019.

COMMUNITY INFORMATION
Located 45 minutes from the city of Hartford, Uncasville is a village within the township of Montville. The area is home to the Mohegan Sun Arena, which hosts major concerts and live sporting events. Uncasville is 1.5 hours from Boston, 3 hours from New York City, and not far from New England beaches, mountains, historic cities and Ivy League colleges.

Awards and Accomplishments Of School

Minimum Duolingo: 110; Diploma is offered for students who attend 2+ years 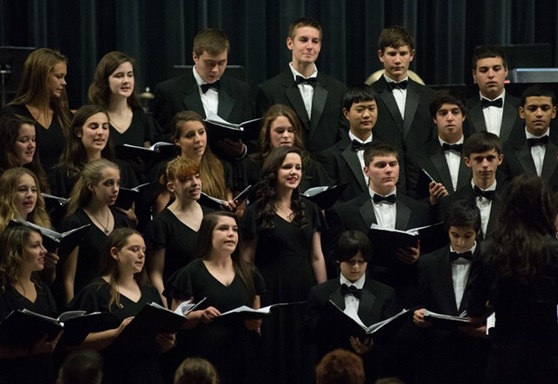 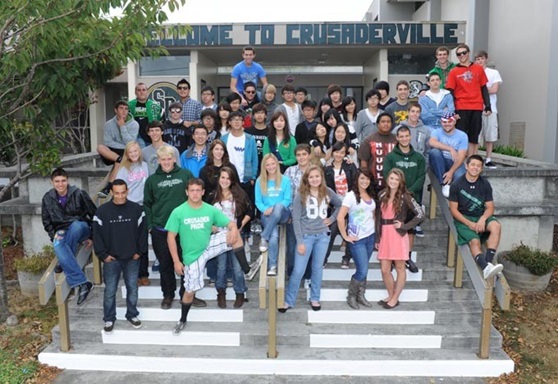 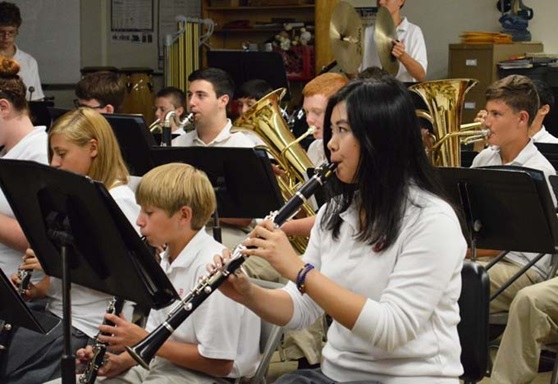 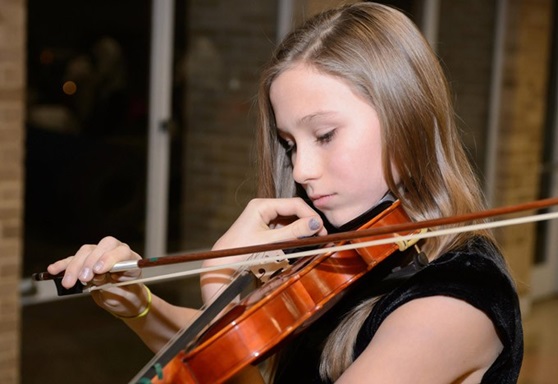 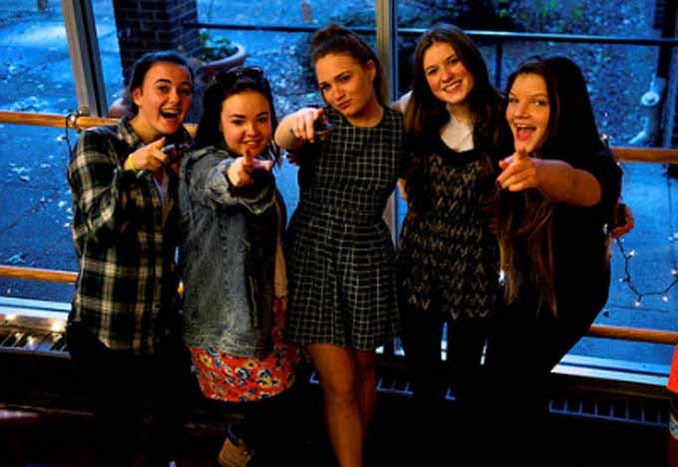 Founded in 1917, the Harley School is a large, independent college preparatory school. Harley students have the freedom to choose Advanced Placement and elective courses in all departments. FACILITIES The facilities include the Sands-Stern Study Center, the Robin Lehman Center for Visual Arts (with a glassblowing studio and student studio space), the Commons Sustainability Center, the Briggs Center for Civic Engagement, and the Center for Mindfulness and Empathy Education (with tennis courts, a swimming pool, and theater). SPORTS AND ARTS The Harley School combines sports teams with another nearby private school. Club sports include Ultimate Frisbee, skiing, and more. The exceptional fine arts curriculum includes unique offerings such as glass making, directing, and introduction to opera. Advanced art students are allotted studio space to work in. COMMUNITY INFORMATION The Harley School is located in Rochester, New York. Rochester is an international center of higher education with 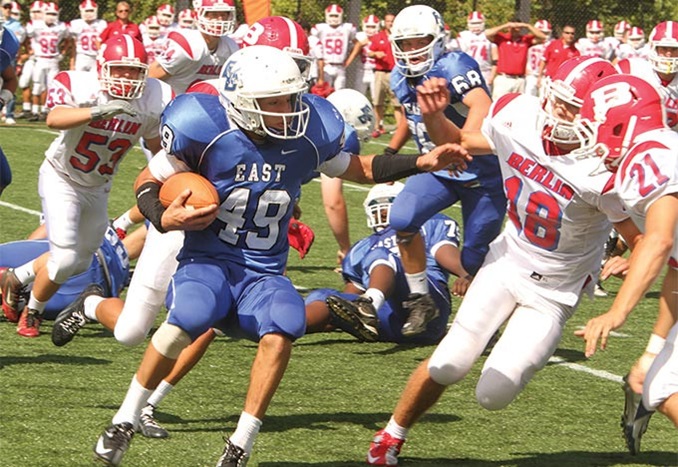 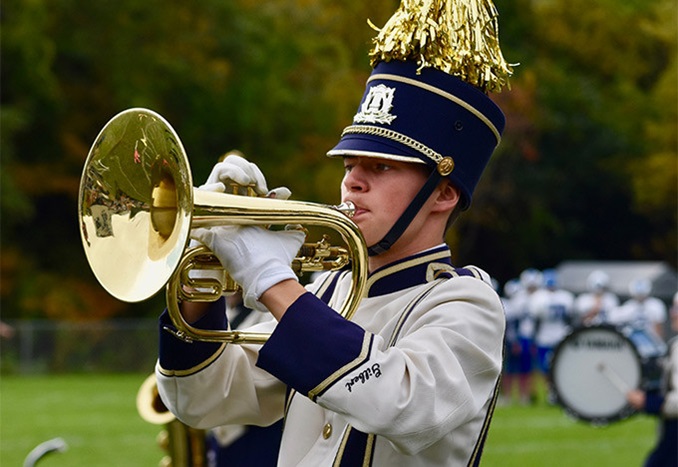