Ipswich High School's rigorous academic curriculum is supplemented by an outstanding fine and performing arts program. The school, located on the North Shore of Massachusetts in east-central New England, is rated "A-" by Niche.com and was named a Blue Ribbon School of Excellence. Students can take dual enrollment and STEAM courses.

SPORTS AND ARTS
Students can participate in sports such as American football, gymnastics, and lacrosse. The school's boys lacrosse team are the state champions while its competitive cheerleading team placed 2nd in the state.
Ipswich High School is regionally renowned for their instrumental, choral, and performing arts programs.

AWARDS AND ACCOMPLISHMENTS
Ipswich High School was ranked among the top 50 high schools in the State of Massachusetts by Boston Magazine. In 2005, the school was named a Blue Ribbon School by the Ministry of Education and received a Vanguard award for national excellence. In 2014, Newsweek named the school as one of the country's 300 Best Public High Schools.

COMMUNITY INFORMATION
Settled in 1633, Ipswich is one of the oldest towns in the United States. The region is famous for its beaches, marshes, scenic viewpoints, historic colonial architecture, rural farms, and fresh seafood. 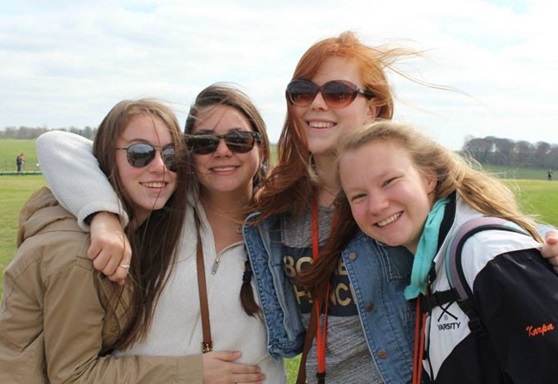 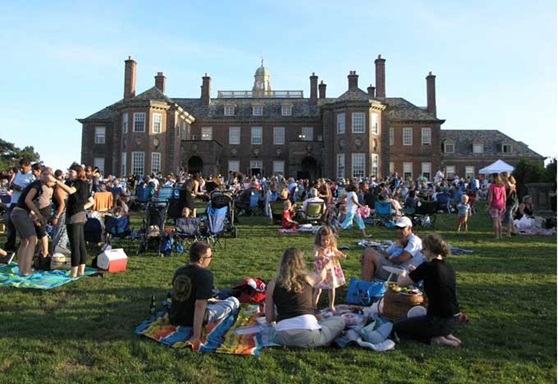 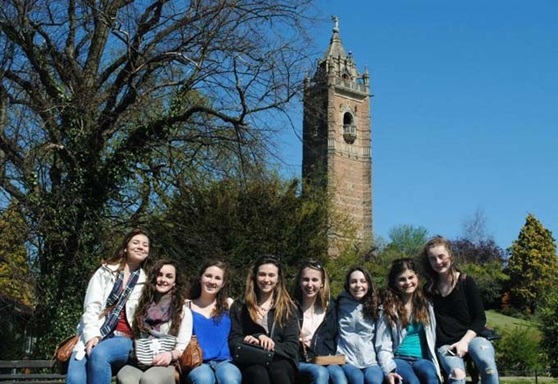 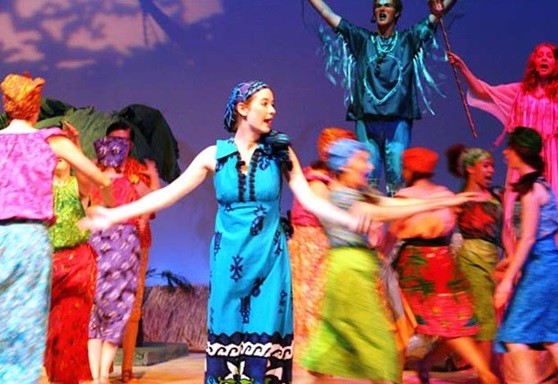 I will remember my friends for life and a family in the US that I can visit.

Located on the iconic Massachusetts peninsula of Cape Cod, the award-winning Nauset Regional High School is ranked a top 30 best public high school in Massachusetts. The school offers an ESL program, the prestigious International Baccalaureate Diploma, and a STEM program. FACILITIES Nauset Regional High School is one of the country's only high schools located on the grounds of a national park. The unique campus has nine buildings surrounding an open courtyard. Recent renovations have included a state-of-the-art artificial turf field and a new cardio and weight room in the fitness center. The school plans to undergo further renovations between 2020 and 2025. SPORTS AND ARTS The school's location allows it to offer unique athletic opportunities such as sailing. The boys soccer team has won the two state championships in the past three years. In addition to its award-winning music and drama programs, Nauset Regional offers unique art courses such as architecture, video technology, jewel 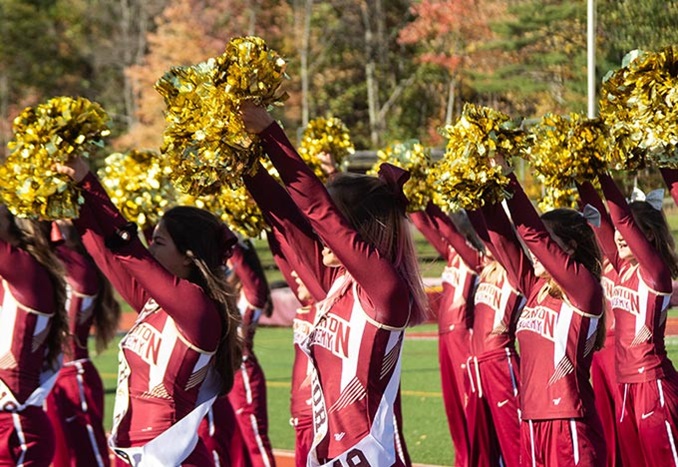