El Camino Real Charter High School offers over 20 AP courses along with dual enrollment and honors options. It also offers a variety of academic opportunities such as the Careers in Entertainment Academy, the Junior Engineering Technical Society (STEAM), and the award-winning Academic Decathlon team. Notable alumni of the school include actresses Tiffany Haddish and America Ferrera.

SPORTS AND ARTS
The school has one of the most outstanding athletic programs in the area with almost all of the fall sports teams making the playoffs in 2020. Teams have won recent championships in cross country, boys and girls soccer, and boys tennis. All teams combined have brought home over 100 Championships Titles. State regulations in California can cause some restrictions for international students playing Varsity-level sports at their school. Please contact us for details.
El Camino Real Charter High School is also know for its award-winning Visual and Performing Arts program as well as its Fashion and Design Academy. Students can also take interesting and unique fine and visual arts courses such as calligraphy and cartooning.

COMMUNITY INFORMATION
Woodland Hills is a suburban area of Los Angeles that is home to many celebrities and professional athletes. It borders the Santa Monica Mountains to the north and is 45 minutes west of downtown Los Angeles. The school is less than half an hour from the beach.

El Camino Real Charter High School in Woodland Hills won the 2018 U.S. Academic Decathlon, officials said. The winner was announced early Saturday at a ceremony in Frisco, Texas. More than 600 students from the U.S., Canada, China and the UK.

Admisions for Chinese students are waitlisted until June. Students can't extend their semester from January to August. All students must take California state English exam (CELDT) upon arrival. Admission process will begin in January. 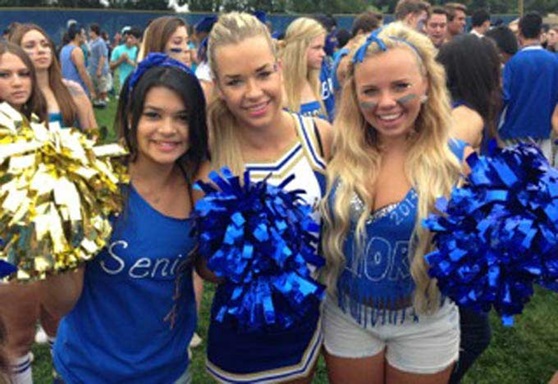 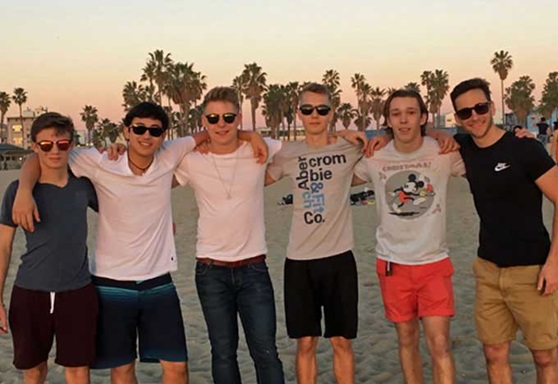 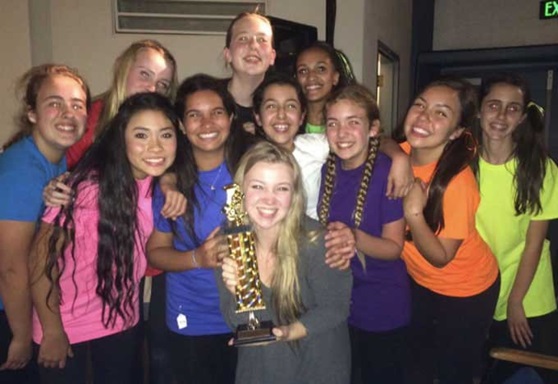 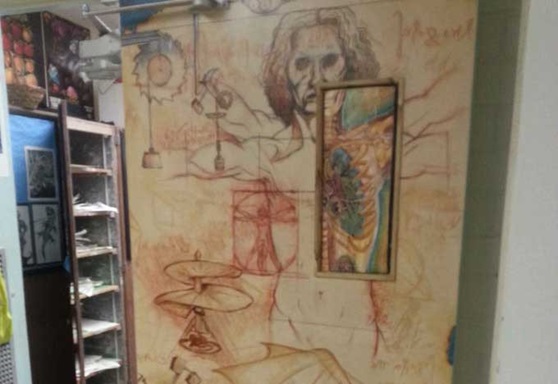 Being an international student in California completely changed me; I became way more independent, I learned how to solve all my issues and problems without the help of my parents, I understood that I can do whatever I want and that the only limits are in my head.

Located on the iconic Massachusetts peninsula of Cape Cod, the award-winning Nauset Regional High School is ranked a top 30 best public high school in Massachusetts. The school offers an ESL program, the prestigious International Baccalaureate Diploma, and a STEM program. FACILITIES Nauset Regional High School is one of the country's only high schools located on the grounds of a national park. The unique campus has nine buildings surrounding an open courtyard. Recent renovations have included a state-of-the-art artificial turf field and a new cardio and weight room in the fitness center. The school plans to undergo further renovations between 2020 and 2025. SPORTS AND ARTS The school's location allows it to offer unique athletic opportunities such as sailing. The boys soccer team has won the two state championships in the past three years. In addition to its award-winning music and drama programs, Nauset Regional offers unique art courses such as architecture, video technology, jewel

Ipswich High School's rigorous academic curriculum is supplemented by an outstanding fine and performing arts program. The school, located on the North Shore of Massachusetts in east-central New England, is rated "A-" by Niche.com and was named a Blue Ribbon School of Excellence. Students can take dual enrollment and STEAM courses. FACILITIES The campus features modern classrooms, a performing arts center, a new lighted astroturf stadium, fields and courts, a community garden, a project adventure facility, and more. SPORTS AND ARTS Students can participate in sports such as American football, gymnastics, and lacrosse. The school's boys lacrosse team are the state champions while its competitive cheerleading team placed 2nd in the state. Ipswich High School is regionally renowned for their instrumental, choral, and performing arts programs. AWARDS AND ACCOMPLISHMENTS Ipswich High School was ranked among the top 50 high schools in the State of Massachusetts by Boston Magazine. In 2005 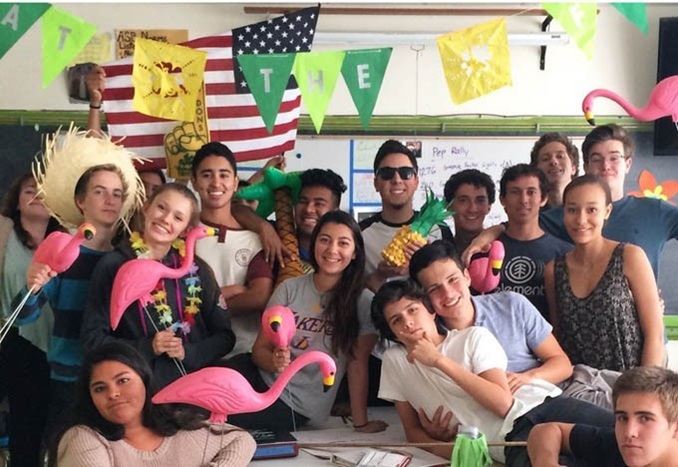 International students can study at one of three high schools in the Santa Barbara area: Dos Pueblos High School, San Marcos High School, or Santa Barbara High School. Collectively, these schools offer international students a challenging and varied curriculum, with more than 200 academic and elective courses to choose from. All three schools feature Advanced Placement courses, while Dos Pueblos High School is also an International Baccalaureate (IB) World School. FACILITIES Each school campus is about 40 acres, and has specific amenities tailored to their special programs. Facilities will vary per campus, but generally include sports fields, libraries, performing arts centers, and more. SPORTS AND ARTS The school district is known for its athletic achievement, and has seen many students go on to become professional athletes and Olympians. State regulations in California can cause some restrictions for international students playing Varsity-level sports at their school. Please contac