Located in between the beaches of Miami and the Everglade National Park, Miami Dade County Public Schools have an excellent location with academics to match. Students have the opportunity to take the prestigious International Baccalaureate Diploma Program as well as four foreign languages, more than 15 AP Courses, STEM Courses, and specialty courses such as Bio-Medical or Fashion Design.

SPORTS AND ARTS
Students can compete in a variety of sports in the Fall, Winter, and Spring sports seasons such as Football, Basketball, and Tennis. It is also possible for students to participate in different athletic clubs within the Miami Community.
The district has several high ranking performing arts programs available to international students. Courses on offer include Digital Media, Filmmaking, Photography, Jazz Ensemble, Music Theory and more.
Awards and Accomplishments
The Florida Department of Education named the Miami Dade County Public Schools as a 2019 “A” rated School District for the second year in a row.

COMMUNITY INFORMATION
Stretching over 2,000 square miles, the Miami Dade County Public Schools are located in the beautiful area between the Atlantic Ocean and the Everglade National Park. More than 6,000,000 people live in this metropolitan area. The diverse community provides students with many options to learn about US culture.

Original transcripts must be presented upon arrival 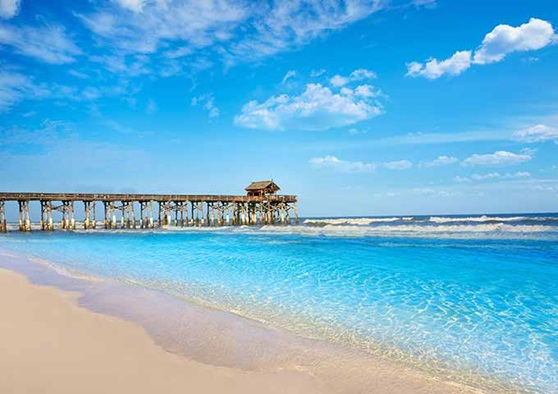 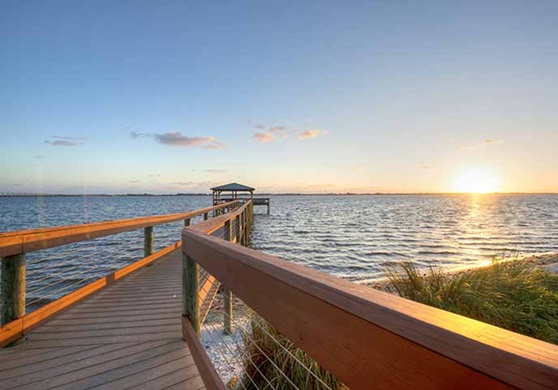 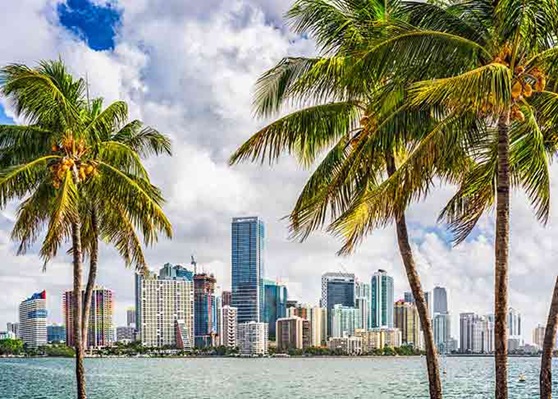 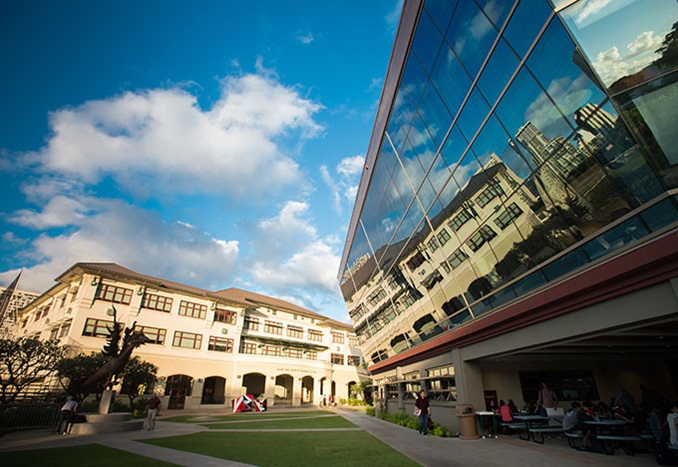 ‘Iolani School is a culturally diverse, all-gender college preparatory school. With more than 158 years of history, it is recognized as one of the top college preparatory schools in the United States. Through dynamic and personalized instruction in a multitude of disciplines, ‘Iolani develops liberally educated, well-rounded individuals. FACILITIES There are a number of great facilities on the 25-acre campus at ‘Iolani School. The Sullivan Center for Innovation and Leadership is a 40,000 square foot building that is home to research science, design, and applied technologies. Outside of the academic buildings, students can use a number of athletic facilities, including fields, a pool, and a six lane outdoor track. SPORTS AND ARTS Students at ‘Iolani School participating in sports are continuing a long, proud tradition that goes back to the 1930s. The Raiders have won more than 75 state championships with ‘Iolani being the only school to win five consecutive boy’s basketball championsh 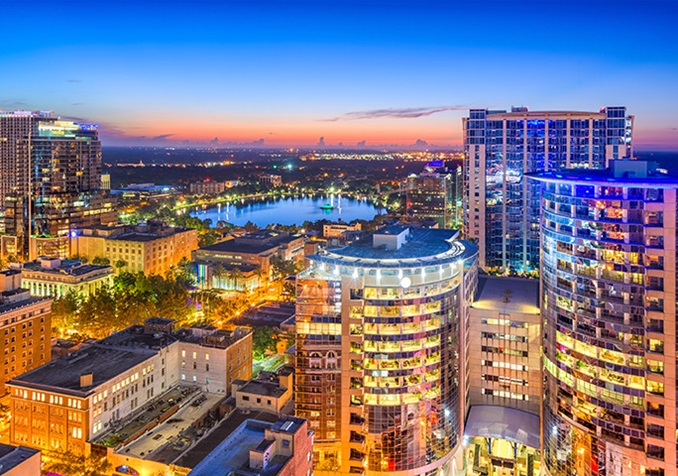 As the 9th largest Public School District in the United States, Orange County Public Schools (OCPS) serves 28 high schools with over 59,000 high school students. In addition to nine foreign languages and ESL, OCPS has more than 30 AP courses, the prestigious International Baccalaureate Diploma Program, and many specialty programs such as Aviation and Aerospace Engineering, Entrepreneurship, and the Center for Future Educators just to name a few. FACILITIES The schools in the Orange County Public Schools have state-of-the-art facilities with theater auditoriums, athletic facilities, STEM laboratories, and more. OCPS Students also receive a district-provided device so they can access digital educational content. SPORTS AND ARTS Orange County Public Schools have a long history of athletic excellence. Students have the opportunity to compete in various sports options in the Fall, Winter, and Spring seasons. Some notable athletic alumni of OCPS include MLB Players Johnny Damon and Brian B 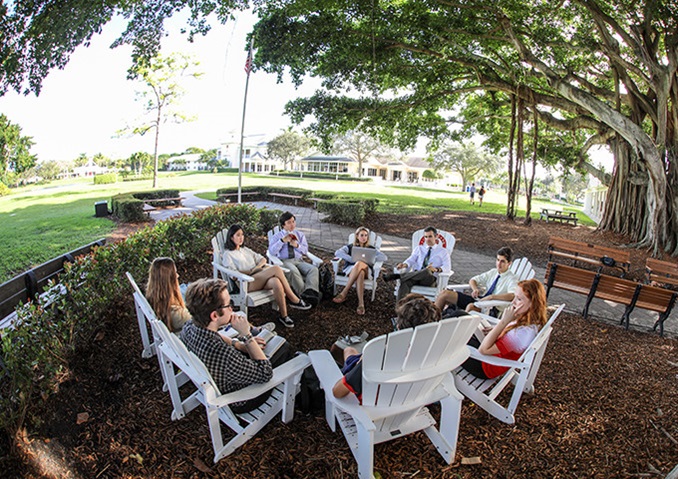 Located in Boca Raton, Florida, Saint Andrew’s School is a nationally recognized college preparatory boarding school. The school has the International Baccalaureate diploma as well as many Advanced Placement and honors courses. Robotic and Entrepreneurial courses are also available for students interested in STEM or business. FACILITIES Saint Andrew’s School facilities include modern classrooms, an Olympic sized pool, athletic fields, and a student common area. In 2017, the school opened The Dr. Albert Cohen Family Center for Entrepreneurial Studies which features a maker space, television production suite, and 183-seat auditorium. There is also a 650 seat professional theater on campus used for theater productions, orchestra and dance performances. SPORTS AND ARTS There are over 18 individual and team sports. Many teams have won conference, and state, championships within the past decades. Saint Andrew’s Tennis program is #1 in the country, according to Universal Tennis Ratings. The