DISTRICT PROFILE
As the 9th largest Public School District in the United States, Orange County Public Schools (OCPS) serves 28 high schools with over 60,000 high school students. Located in sunny Orlando, Florida, Orange County Public Schools have very impressive academic to match its tropical location. In addition to nine foreign languages and ESL, OCPS has more than 30 AP courses, the prestigious International Baccalaureate Diploma Program, and many specialty programs such as Aviation and Aerospace Engineering, Entrepreneurship, and the Center for Future Educators just to name a few.

FACILITIES
The schools in the Orange County Public Schools have state-of-the-art facilities with theater auditoriums, athletic facilities, STEM laboratories, and more. OCPS Students also receive a district-provided device so they can access digital educational content. Last year, the district provided over 135,000 devices to their students.

SPORTS AND ARTS
Orange County Public Schools have a long history of athletic excellence. Students have the opportunity to compete in various sports options in the Fall, Winter, and Spring seasons. Some notable athletic alumni of OCPS include MLB Players Johnny Damon and Brian Barber and NFL Player Ha Ha Clinton-Dix.
The arts program at OCPS is very strong, with students being able to choose different arts electives and extracurricular programs. Some famous alumni of Orange County Public Schools who have gone on to become famous include DJ Khaled and NSYNC singer Joey Fatone.

AWARDS AND ACCOMPLISHMENTS
Orange County Public Schools was awarded the Commissioner of Education and the Commissioner’s Community Involvement Council Five Star School Award. In order to receive this award, the school must achieve 100% of criteria in the categories of Business Partnerships, Family Involvement, Volunteers, Student Community Service, and School Advisory Councils. Another major accomplishment of the district is that the OCPS Transportation Services department saved 378,513 gallons of diesel fuel by reducing the idling time of buses and increasing the use of bio-diesel, a fuel additive.

COMMUNITY INFORMATION
As the 23rd largest city in the US, Orlando has a population of 2.5 million people and is home to Disney World and Universal Studios. The city of Orlando, located in Central Florida, is less than an hour away from the beaches on the Atlantic Ocean. The climate of Orlando is subtropical with a hot and rainy season from May to September and a warm and dry season from October to April. The city brings together many different wonderful cultural events and celebrations; Orlando is a very diverse city with more than 167 languages spoken. 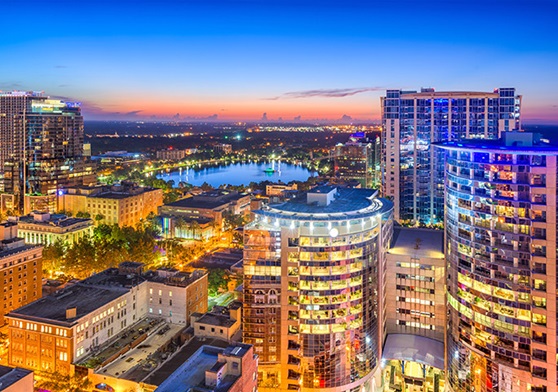 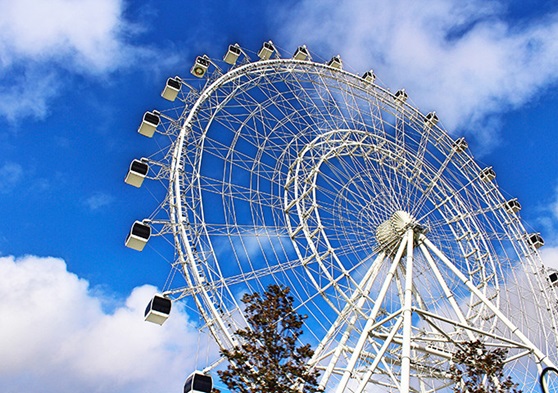 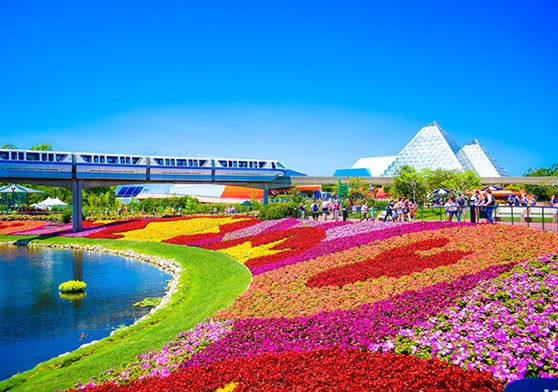 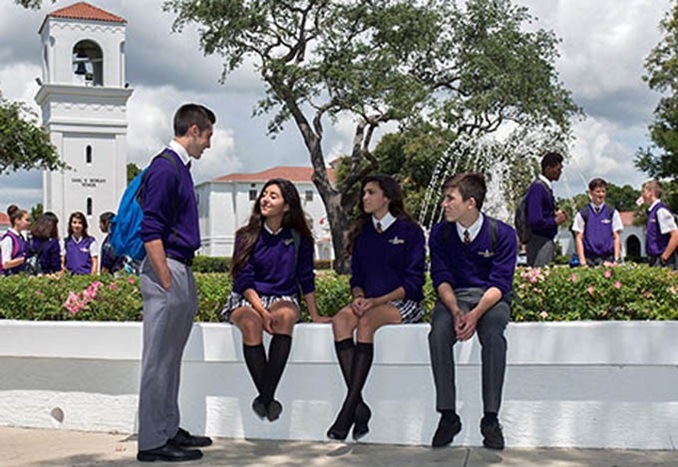