Located on the North Shore of Massachusetts just 6 miles from downtown Boston, Winthrop High School participates in the 1:1 Apple Initiative, an innovative approach to learning by providing iPads to each student. In addition to the three foreign languages and ESL, Winthrop High School offers many honors and AP Courses.

SPORTS AND ARTS
Winthrop High School offers sports such as American football and ice hockey as well as a sailing team that takes advantage of its coastal location.
Winthrop actively engages their students in the arts by offering courses like Advanced Drama, Photography, and Digital Art.

AWARDS AND ACCOMPLISHMENTS
The Washington Post has named Winthrop High School one of the Best 20 High Schools in the state of Massachusetts.

COMMUNITY INFORMATION
One of the oldest settlements in the country, the historical coastal community of Winthrop is located just 10 minutes from Boston Logan International Airport and 20 minutes from downtown Boston. Its ideal location allows students to reach the city by public transportation as well as walk to the beach. 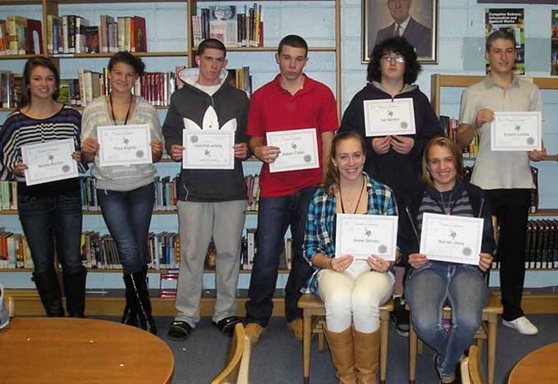 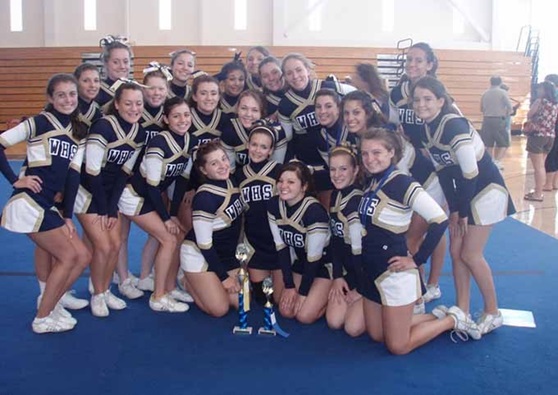 My proudest moment was probably winning high jump at a track and field meet, because everyone on the team, the coaches, and even a kid from a different school were all proud of me. 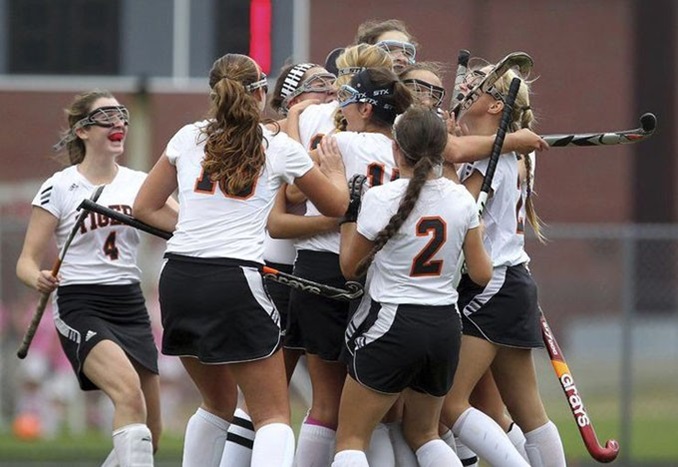 Ipswich High School's rigorous academic curriculum is supplemented by an outstanding fine and performing arts program. The school, located on the North Shore of Massachusetts in east-central New England, is rated "A-" by Niche.com and was named a Blue Ribbon School of Excellence. Students can take dual enrollment and STEAM courses. FACILITIES The campus features modern classrooms, a performing arts center, a new lighted astroturf stadium, fields and courts, a community garden, a project adventure facility, and more. SPORTS AND ARTS Students can participate in sports such as American football, gymnastics, and lacrosse. The school's boys lacrosse team are the state champions while its competitive cheerleading team placed 2nd in the state. Ipswich High School is regionally renowned for their instrumental, choral, and performing arts programs. AWARDS AND ACCOMPLISHMENTS Ipswich High School was ranked among the top 50 high schools in the State of Massachusetts by Boston Magazine. In 2005 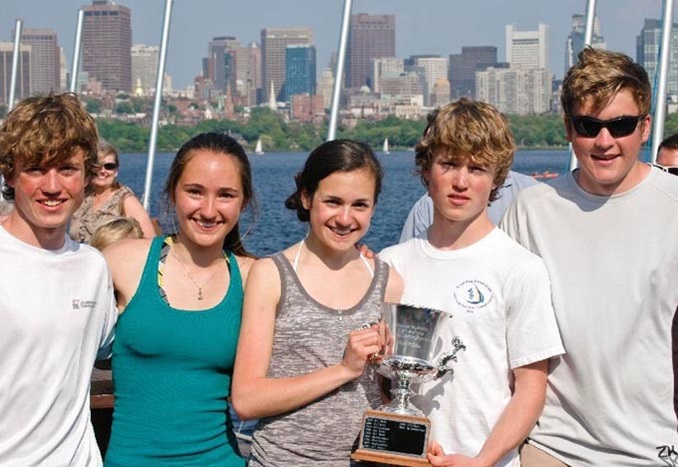 Ranked as one of the top 25 best public schools in the state of Massachusetts, Marblehead High School is an academically competitive school boasting an "A" rating by Niche.com. Ranked in the top 75 schools in Massachusetts by the US News and World Report, various AP courses, and an ideal coastal location under an hour from the city of Boston. FACILITIES Opened in 2003, Marblehead High School’s hilltop campus spans 30 acres with an auditorium, workshop spaces for cultural and technology programs, community areas, and athletic facilities. SPORTS AND ARTS Marblehead High School takes advantage of its New England location by offering a skiing team in the winter and a sailing team in the spring. Students can also participate in traditional team sports like basketball and tennis. Students at Marblehead have won awards for their artwork in the Alliance for Community Media’s Northeast Region Video Festival and the Boston Globe Scholastic Art and Writing Awards. COMMUNITY INFORMATION The coa 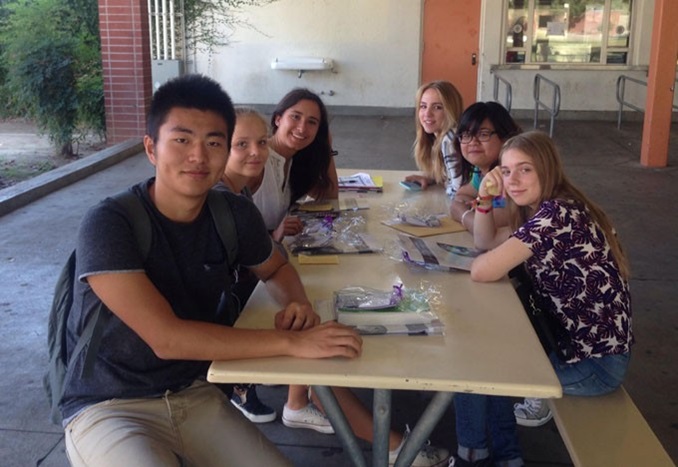