FACILITIES
All three high schools are equipped with state-of-the-art technology and modern classrooms for students to use.

SPORTS AND ARTS
Students interested in sports can join a variety of sports programs, including Competitive Cheerleading, Wrestling, and Skiing.
With an award winning arts program, students can participate in both curricular and extracurricular activities such as 2-D and 3-D Design, Photography, Drama, and more!

COMMUNITY INFORMATION
Rochester Community Schools is located in northern Oakland County, Michigan. The Rochester Township has a beautiful downtown area for shopping and is home to Oakland University. 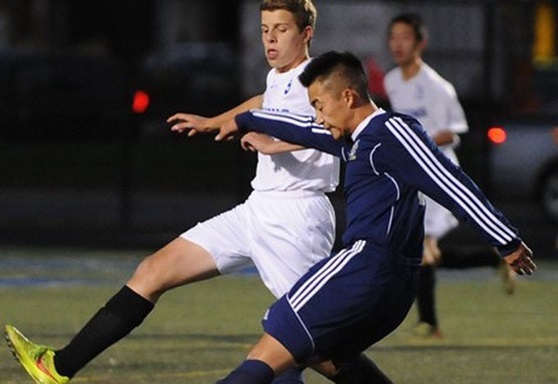 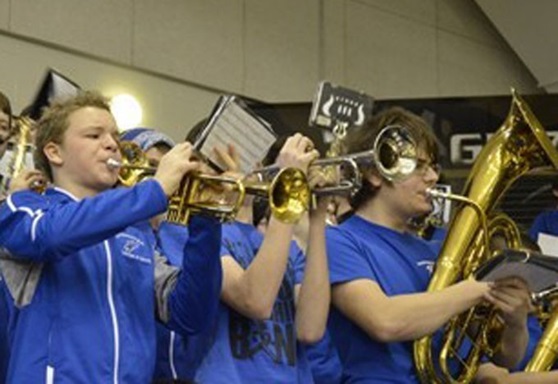 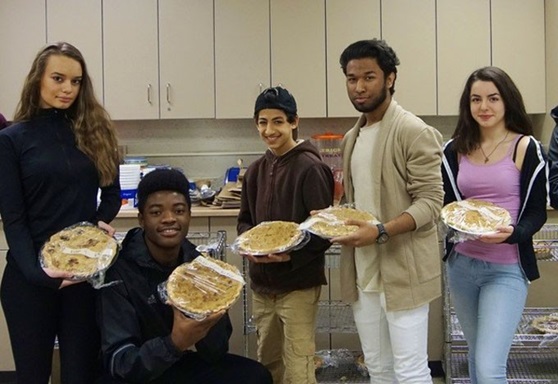 Joining clubs was the best decision I made while being here, I met so many friends and developed my passions. I found a lot of hobbies that I know I will continue upon my return. 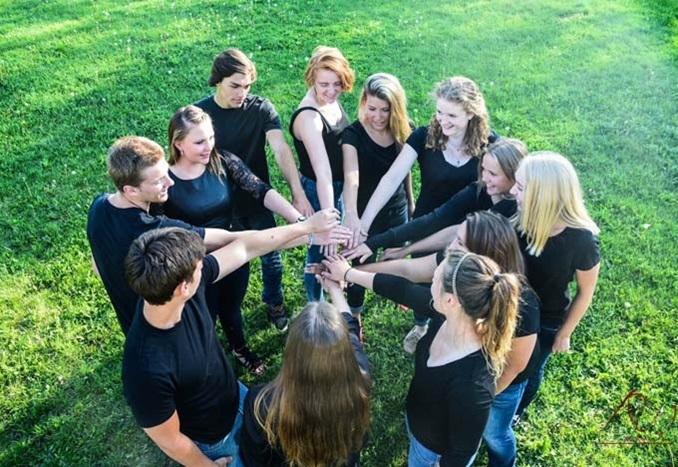 Founded in 1885, Rockford Public Schools is located in the heart of Michigan. Recognized as a National Blue Ribbon School, Rockford High School is ranked in the top 250 high schools in the US by Newsweek Magazine. The district has 15 AP Courses options and students can earn college credit through Ferris State University and Grand Valley University. FACILITIES Rockford Public Schools has received praise for their high school facilities. Students can utilize modern classrooms and technology. Rockford High School also has a swimming pool and new sports medicine/training room. SPORTS AND ARTS Students can join a dominant athletic program that has won 55 State Athletic Championships. Intramural clubs are also available for students who are interested in friendly competition with classmates. Rockford Public Schools has received praise for their band and music program. Many clubs and extracurricular activities are available for students who are interested. COMMUNITY INFORMATION Rockford Pu

Dexter High School is a four-year comprehensive high school. Ranked as a top 40 school by US News and World Report, in Michigan, over 80% of teachers and professional staff hold advanced degrees. The Journalism, Debate, Forensics, Robotics, and Quiz Bowl clubs have also won awards in state and national competitions. FACILITIES Established in 2002, the school has modern classrooms and is connected to the Dexter Center for the Performing Arts. SPORTS AND ARTS Dexter Community Schools compete in the Southeastern Conference of the MHSAA. A strong athletics program, the boys swim team has won the Lower Peninsula Division 2 title in 2012, 2016, and 2017. The school also has a number of arts programs. Students can join many art and music clubs as well as participate in drama productions. COMMUNITY INFORMATION Dexter, Michigan, is a suburban community that is 45 minutes west of Detroit. The area is home to several colleges, including The University of Michigan, Eastern Michigan University, 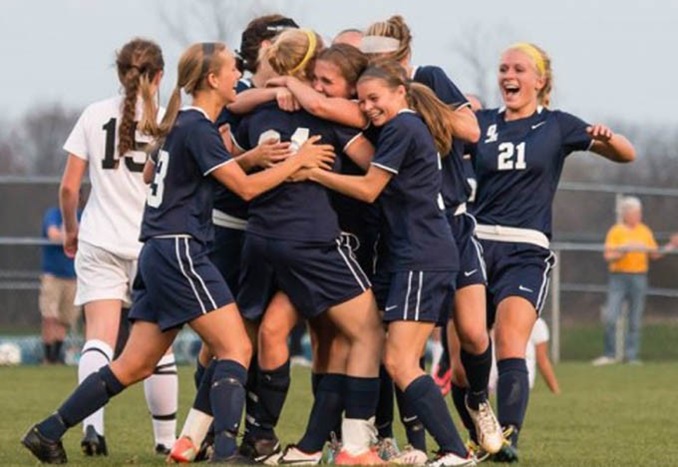 Dewitt High School has excellent academics, a number of extracurricular activities, and plenty of athletic and art opportunities. The school offers dual-credit enrollment with local community colleges, as well as Michigan State University, and it’s also the home to the DeWitt Creativity Group, an inclusive group which encourages students to innovate through projects in the arts, entrepreneurship, and STEM. FACILITIES The high school has state-of-the-art classrooms, as well as an indoor pool and gymnasium. Its outdoor athletic facilities are impressive, too, featuring new tennis courts, the Dewitt Memorial Stadium, and an all-weather running track. SPORTS AND ARTS Athletics are very much part of the DeWitt High School culture. Football games routinely draw large crowds, and it is common for members of the community to show up and support the school’s athletic teams. The school has plenty of ways for students to express themselves artistically. Pottery and sculpture are two of the more