AWARDS AND ACCOMPLISHMENTS
Ben Lippen awarded 55 National Merit Scholars in the last 20 years, four of whom were in 2017. Both the football and cross country teams have won state championships in the past three seasons.

DORMITORIES AND STUDENT LIFE
Boarding students live in family-style cabins staffed by house parents. Each suite has a telephone, wireless internet connection, and television. Students are integrated into Columbia International University’s campus, sharing the dining hall and other amenities.

Minimum Duolingo: 74; Semester Programs are only available in the spring 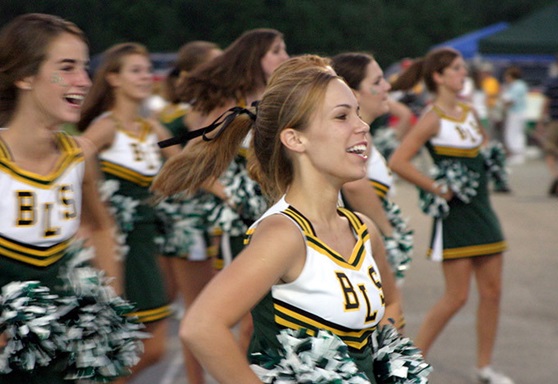 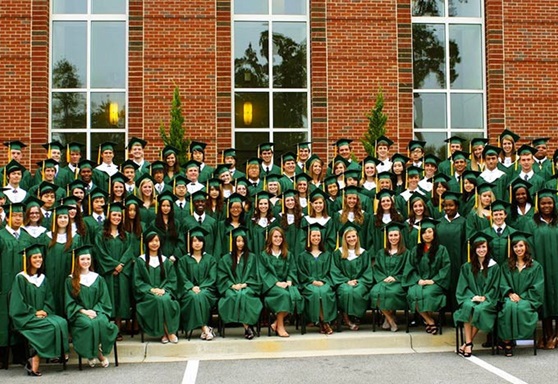 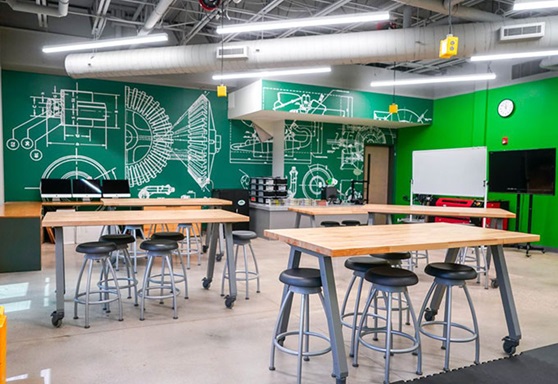 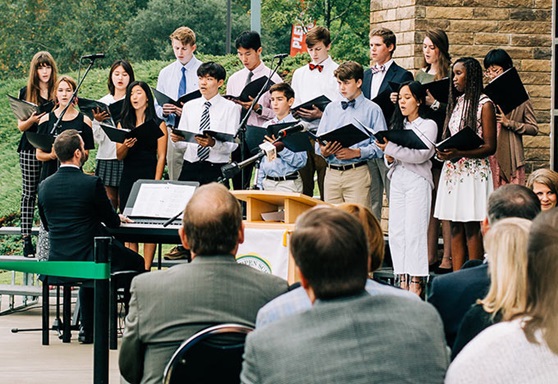 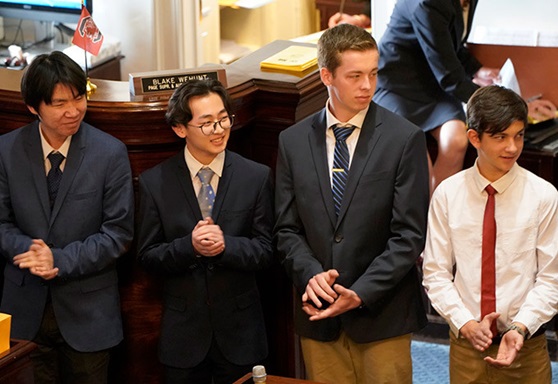 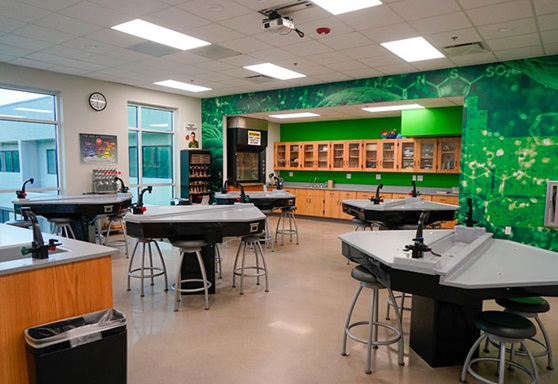 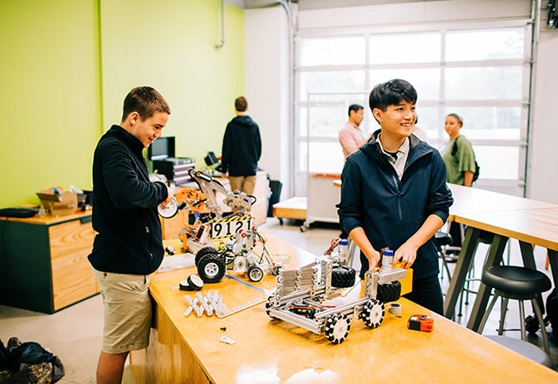 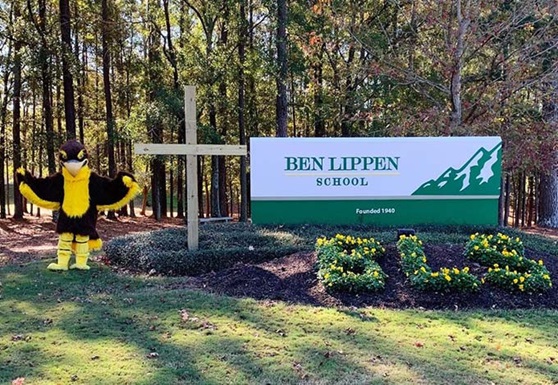 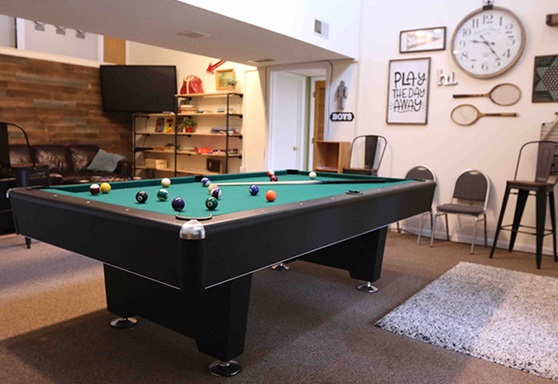 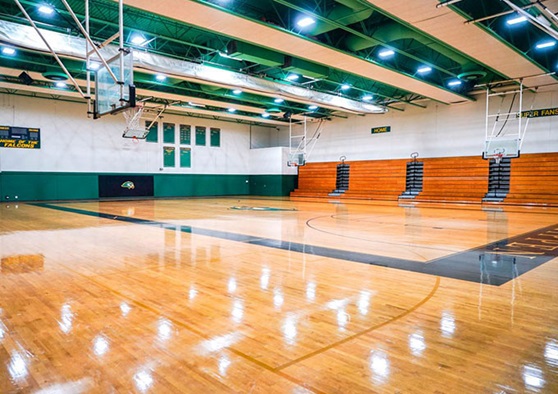 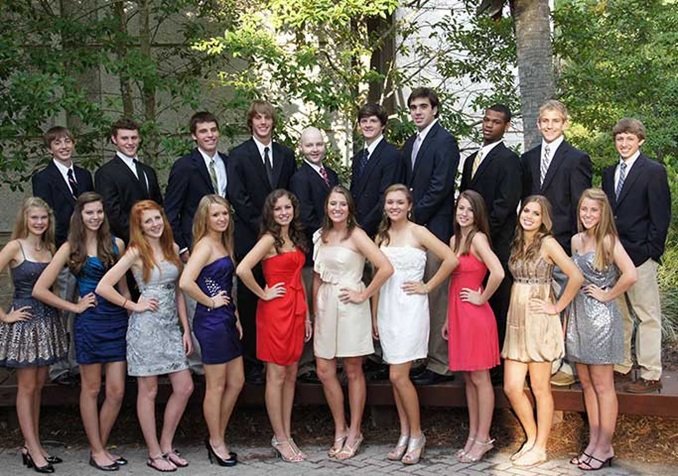 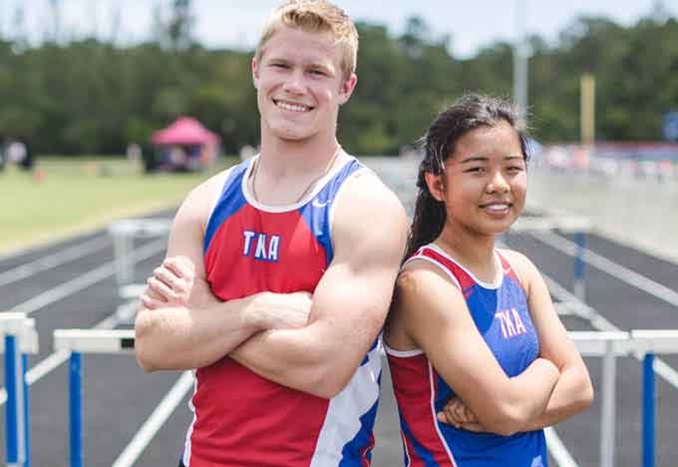 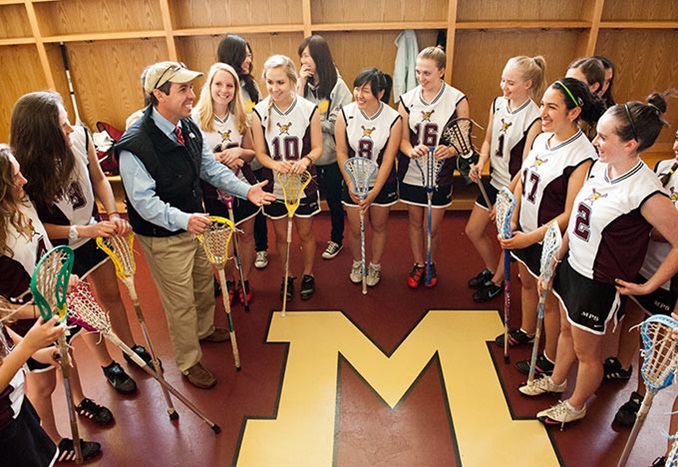 Situated on a 150-acre campus within an hour’s drive of three Ivy League Universities, Marianapolis Preparatory School offers 42 honors and AP courses and plenty of extracurricular options as well as a week-long, immersive, for-credit destination learning project. FACILITIES Marianapolis Preparatory School’s facilities include a black box theater for drama and musical productions, a newly renovated track and turf field, a dark room for film development, tennis courts, and an athletic field house with a dance studio, a wrestling room, basketball courts, and a weight and fitness center. SPORTS AND ARTS All students participate in at least two extracurricular activities every year. These options include competitive sports such as badminton and ultimate frisbee or club sports, such as martial arts and skiing. Marianapolis Prep offers a wide range of arts options both for credit and as extracurriculars. Some unique options include tap technique, introduction to printmaking, ukulele club,